The recipe of the curing powder and the bandage are available in game at the spawn.

live in a cold climate and keep getting pneumonia? well fear not we now have immunity

Basically if your house is in the desert or in cold lands, your immunity will build to any disease that is prevalent in that area, till you are not affected anymore. Go out abroad though and you will still be affected by diseases you are not used to.

Thirst plugin add the thirst in minecraft.
Depending your biome and many other factors, your thirst bar will reduce.
To survive, you need to drink in water bottle, the plugin let you stack them by 10 (caution, if you don’t purify the water, you can get cholera).

Depending on the Recipe, some Steps may not be needed, the following instruction describes the common procedure of brewing.

Step one consists of Fermenting the fresh Ingredients. 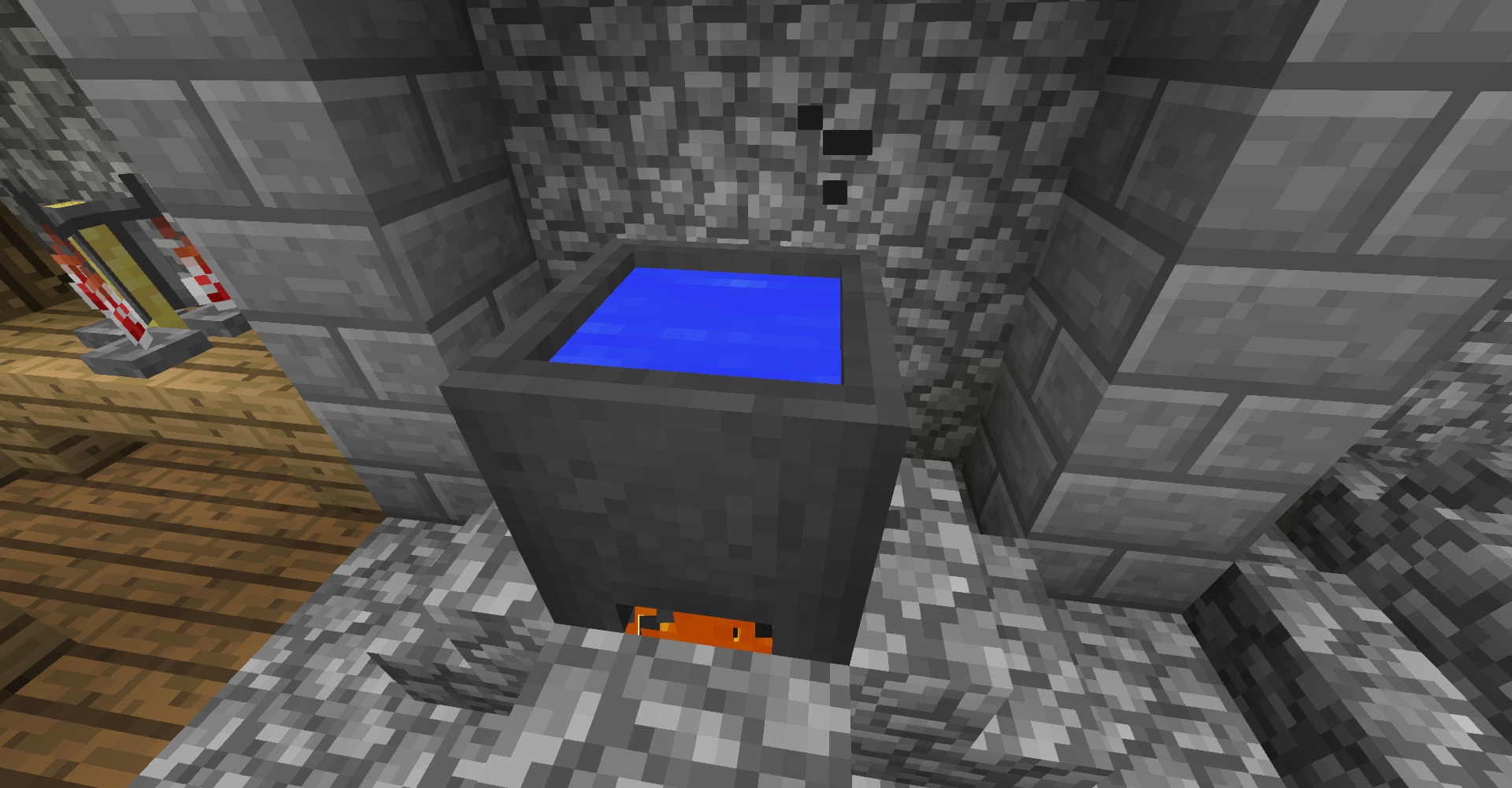 Use a clock on a cauldron, if you want to know the time the ingredients have been fermenting. 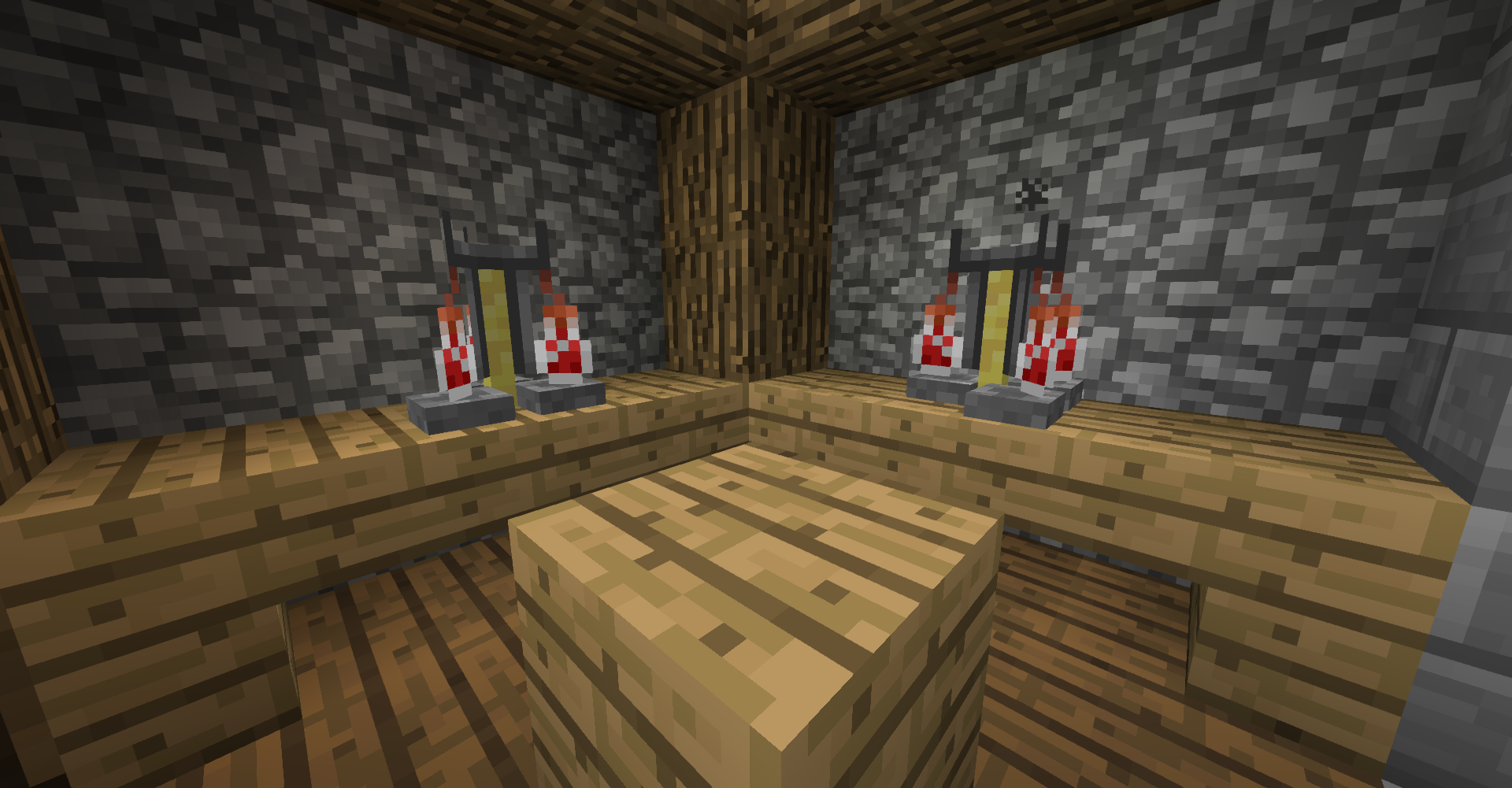 A barrel is needed for aging.

Starting in 1.14 the Minecraft-Barrel can be used for aging of a few brews. Simply craft and place the barrel and put the brews inside. 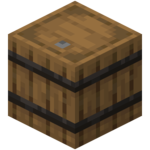 You can also build bigger barrels. They can be built in two ways:

Use 8 wooden stairs to build a barrel shape.

Place a Sign on the lower right side and write « Barrel » in the upper Line: 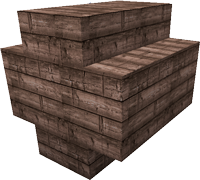 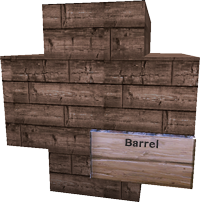 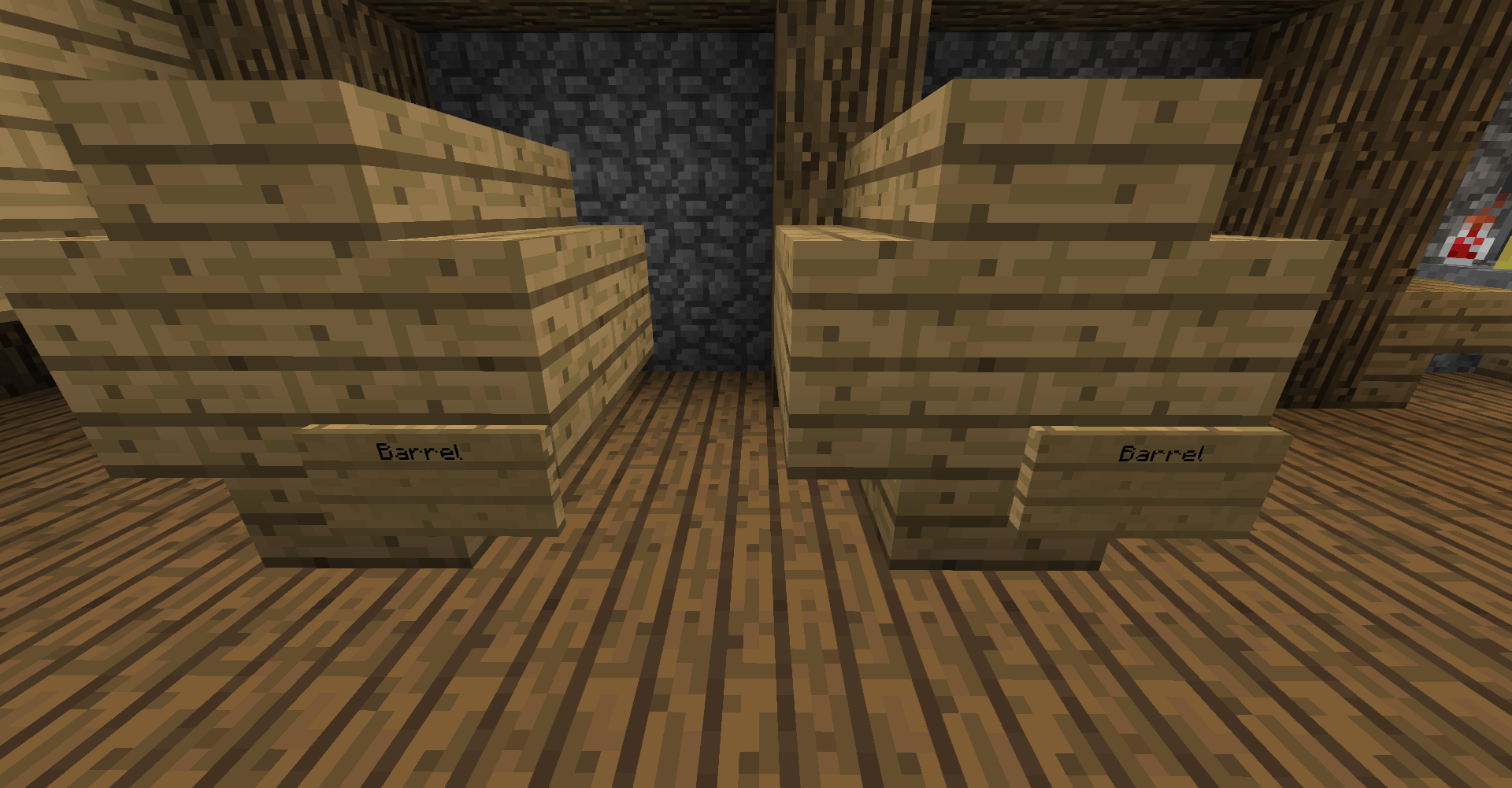 Use 5 Fences, 16 Wooden stairs, and 18 wood planks to build a barrel shape. Attach a Spigot (Fence) and a Sign that has « Barrel » written on the first Line: 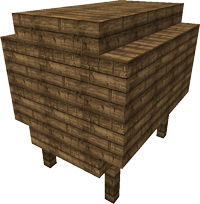 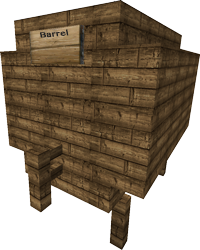 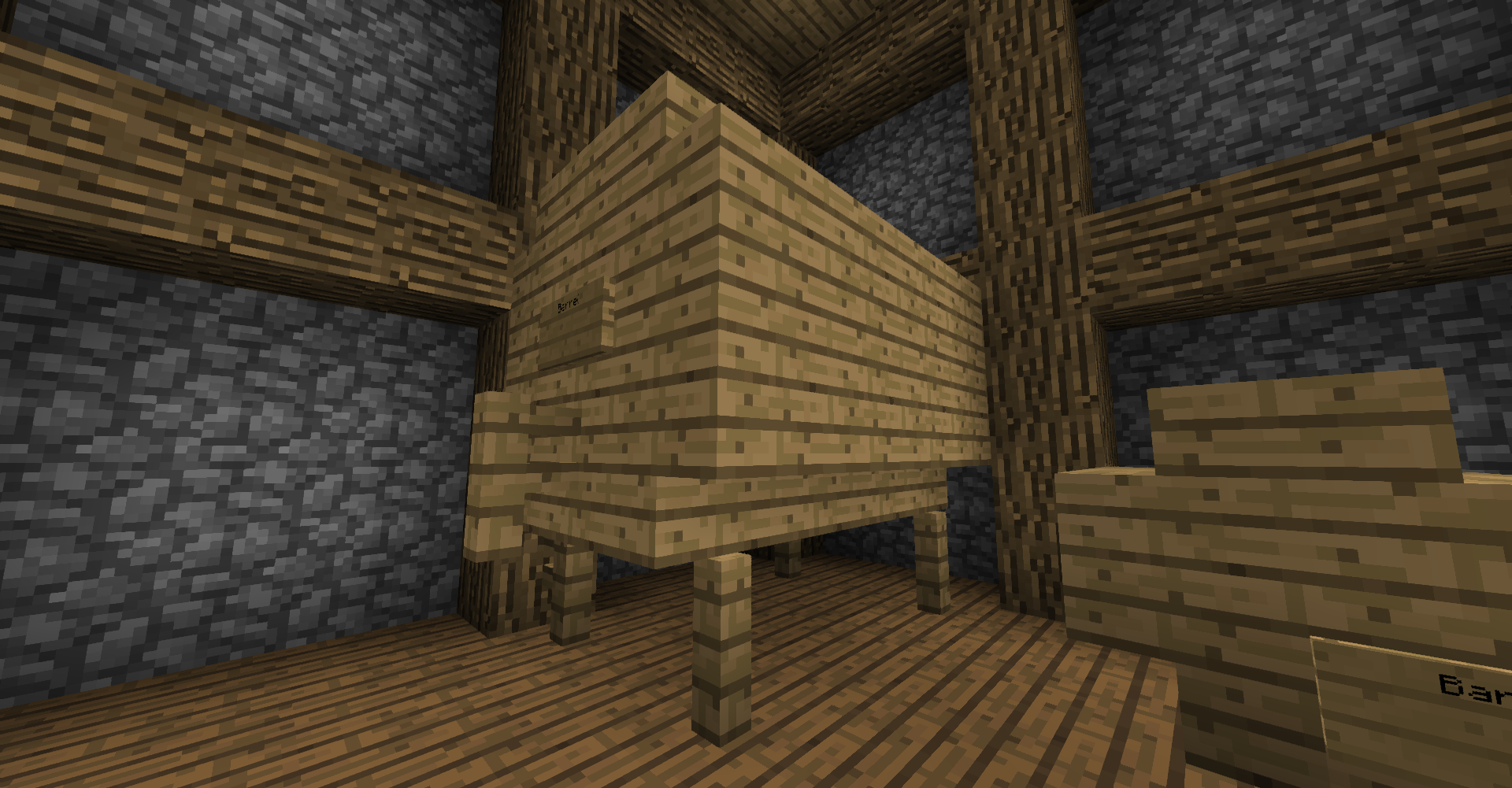 Message « Barrel created » should appear
You may remove the Sign from the Big Barrel after creating it.

Open the Barrel by clicking on it.

Put the Bottles into the Barrels for aging.
Depending on the Recipe, the Type of wood used for building the barrel may alter the quality of the aged Brew. The small minecraft barrel is always of wood type oak.

The Barrel should not be destroyed while aging, as it would leak the brews.

The Amount of Alcohol inside the Brew will be applied to the player when drinking. Depending on the quality of it, that may have different effects.

After drinking it takes a while until the alcohol is completely gone. During that time the alcohol level is steadily decreasing. Also it can be decreased through consuming milk or bread.